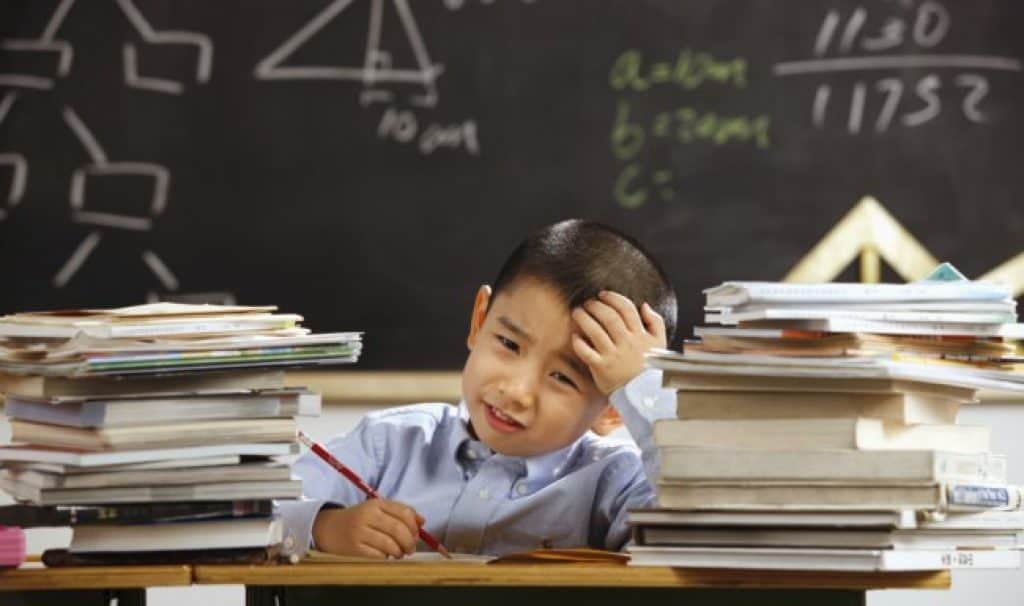 5 AM this morning I was woken by the loud ring of my phone alarm. The room was pitch black, cold, and I had to solve two tough math problems to shut up the app. The problem involves multiplying 2 numbers and then adding another. For example (36*7) + 53.

Still half-dreaming I multiplied the first 2, memorized the result, and started to add the last number. But I had a really hard time because when the last digit of the two numbers added together went over 10 and it was time to add +1 to the previous digit I had forgotten the number I memorized. This went on for quite some time with me dozing off in between and revived again by the noise.

Finally I solved it. But the amount of time it took me was self-consciously long.

There was this one time I showed this alarm app to a girl. She was quite smart and as a test I made her do the math problems. Sure enough it was easy for her. We had good chemistry and based on our conversations she must’ve thought I was sort of intelligent.

One time we were hanging out, I felt a vibration in my pocket followed by a loud blare. I took out my phone to look at it and it was an alarm I had set the previous day for a nap or something.

Alarm went off unexpectedly? Everything’s good. Not a problem. I’ll just turn it off. Except I had set the alarm math difficulty to Hard and here we are both staring at the phone.

While continuously staring at the phone she asked me to solve it. I think she wanted to see my sick math-problem-solving skills. I take a look at the math problem. I know myself and my capabilities. And she would be closely watching my every move. Whatever intellect she thought I had would be gone.

Luckily I am a quick thinker. So I quickly put on my thinking cap – I pretended not to hear her statement and said I had to do something real quick so I got up and handed her the phone for her to solve. Close call.

I kept watch through the corner of my eye. She was finished after a couple of seconds. Really. It would’ve taken me at least 20x that. Maybe 50.

I don’t know…I really think I made the right call there.