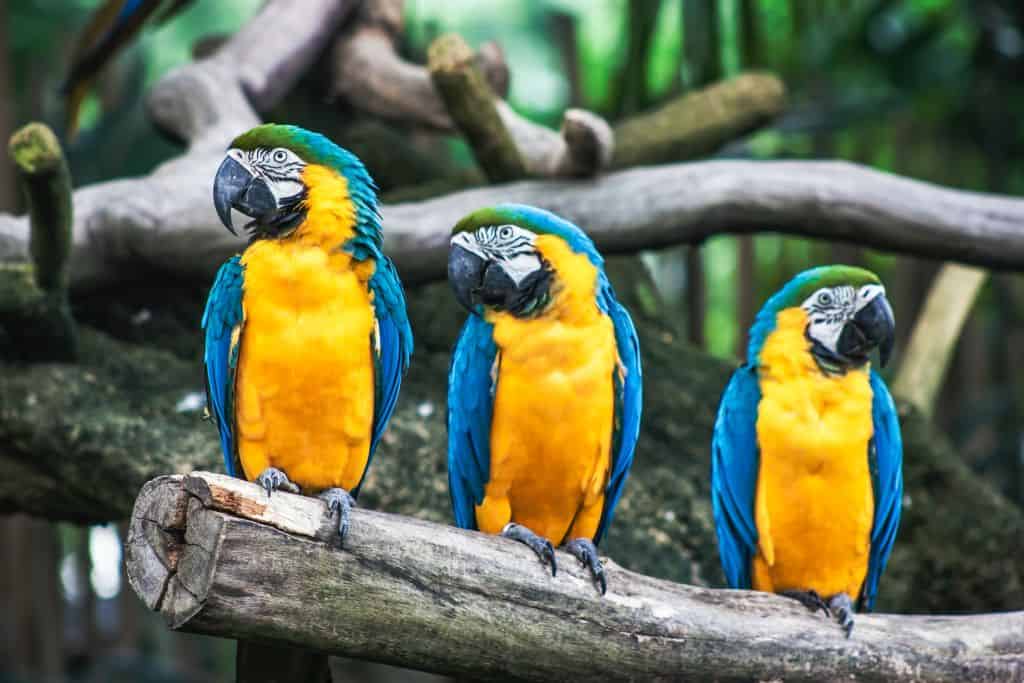 Today at church there was a part where we all sat around several tables joined together.

There were papers with a song lyric for each one of us on the table.

Without much chatter, the pastor started to sing. After the first line the older Korean man next to me joined in. He sang quite loud, I was mirin’. Then his wife joined him. I was sitting right next to them so I naturally joined in to sing along.

I noticed the others were not really singing, I assumed they didn’t know the song.

The first verse ended with the pastor singing joined by the 3 of us.

Then on the second verse a lot more people started to sing. That’s when I realized the second verse’s text was printed bold. The next verse was italicized, the pastor said it was for choirs.

The fourth verse was a regular text just like the first. The pastor started singing, the rest were quiet.

That’s when it hit me.

We were never supposed to sing along with the pastor on the first verse.

Not only did we sang along, but quite loudly.

I couldn’t contain myself from laughing, the song was so hard to sing in certain areas the choir and pastor had some trouble. That certainly didn’t help.

If the choir and the pastor who had sang the song before are having trouble with the song we the people stood no chance.

I left service mirin’ the guy’s lack of hesitance to loudly sing and join in. He probably missed the pastor’s direction to not join in until the second verse. I know I did.

I wonder what the pastor was thinking inside his head when 3 Asians started to sing along with him right after telling them not to.