Through the door walked in a person with close to 5 million subscribers on youtube. [not bad emoji].

I thought of going up to talk to him, but he walked out as soon as he got his drink.

Then I started daydreaming, “What would I talk about? Maybe I could ask for a pic with him & tell him it’s for a friend who likes his videos?

He’ll probably think I’m just trying to brag to others on social media.”

Next to me in a small rectangular desk by the wall is an Asian guy in a suit. I thought of asking him about the area but he had earphones on, and he looked busy. I’ll wait.

I go back to taking down notes and read an article on how to get rich. Cool.

The guy next to me got up, and that’s when I approached him. He looked like a university student but he was wearing a suit which kind of confused me. I thought I would impress him and asked him if he was from China? Nope. He looked Chinese though. After some small talk, he mentioned he was from Saitama, Japan. Like one punch man? I said. He didn’t know who that was.

I told him my name and stuck my hand out for a handshake, he took his hand and fervently rubbed his hand on his trousers first. Maybe he had sweaty hands. I asked him about the area, I’m not used to this area I told him. He didn’t know much either so I told him about an Asian cafe 5 mins away I visited the night before. He stated how he had never met a fellow International student until today.

After a good talk, I left him alone.

I went back to my area to stand and stare out through the big glass window. I’ve been standing for 3 hours now, no desire to sit down.

I start drafting this letter. I meant to write this to you sooner.

It’s that time of the year again. To commemorate, say thanks and pay respect. 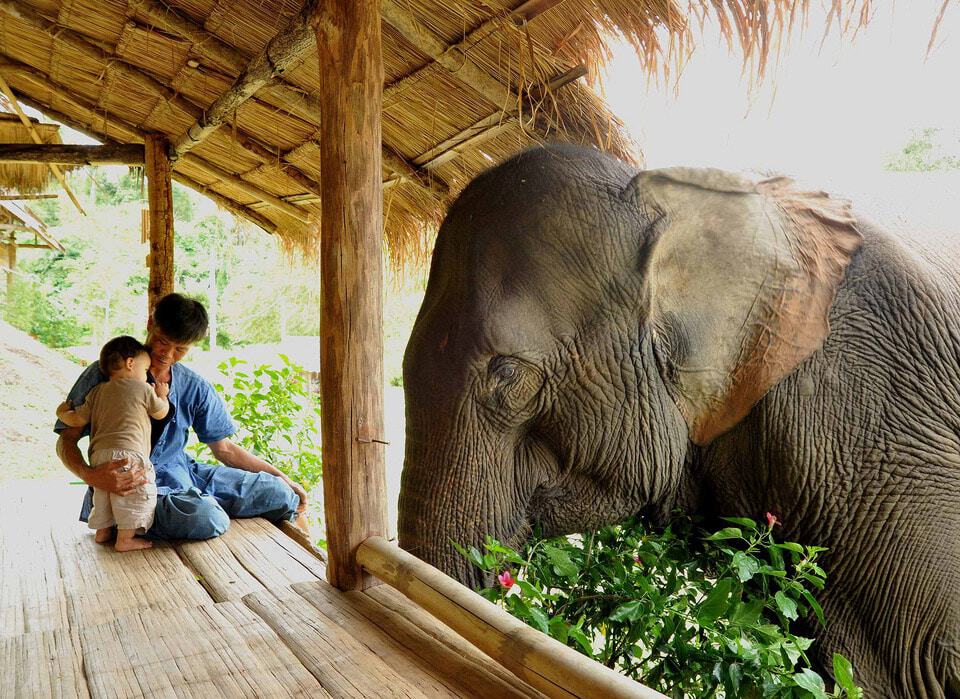 Life is going well; it’s taking a swift turn after living a routine one for a few years. I usually get up around 5 am, leave for work around 7. Not much sleep these days my eyes are usually red by the end of the day. After work I explore the nearby stores and do things such as this. I sometimes go to a nearby gym but I haven’t been able to lately because I keep forgetting to bring my workout clothes. During lunch breaks I explore the area too but time is constrained so I don’t venture out too far. I plan to hit the bookstore tomorrow.

I have to admit it’s been fun to scout and explore out what’s inside a store. Reminds of treasure hunting. Today I followed a sign that said “Park at _____” and thought it’d be good to relax for a bit in a quiet park. Turns out it was the name of the apartment complex.

Yesterday someone from our home state sent a couple of pictures of a person saying she thought we looked and acted the same. Upon looking at the pictures, I Had to disagree vehemently. I didn’t see many similarities. My ego was almost bruised. Almost.

Anyways the guy next to me is packing up his stuff to leave, I must go as well. There should be no traffic by now. Thanks for everything.

The guy walked up and said goodbye before leaving, he’s visiting Japan this Saturday to see his parents. We exchanged numbers, maybe we’ll hangout later and I can ask him about Japan.

First Meal of the Day
Diary: Zawhte No Lawmawm 😃
Hard to Write
You Are Not Here To Please Anyone

2 thoughts on “That Time of the Year Again”