This song is considered by many to be the greatest country song of all time.

Right off the bat she throws a gut wrenching punch. She’s over him, no feelings for him anymore.

I bet thoughts of her came many times during a single day. Long days and nights. I bet he dreamt of her at night and woke up unable to shake the dream away. Longing for the past, the dream feels real and stayed throughout the day.

All those years he wished she would come back must have been slow and painful. Especially when one is alone with only their thoughts. Many have lost themselves in times such as these.

Sometimes it takes a lot of courage just to survive a single day without accomplishing anything.

I doubt she cared or thought about him much through those years. Maybe a random thought now and then.

Harsh words said by someone who’s over the other person, But she’s right. Time heals.

As I drove on my way home from work and thought about the lyrics it dawned on me I may had misinterpreted the ending of the song. I was feeling sleepy with the rush hour slow traffic so I took an exit and stopped at a Mcdonald’s to get coffee, and took a closer look at the lyrics. I was wrong on the ending. It didn’t end the way I thought it did.

I hope the man found inner peace before he passed. 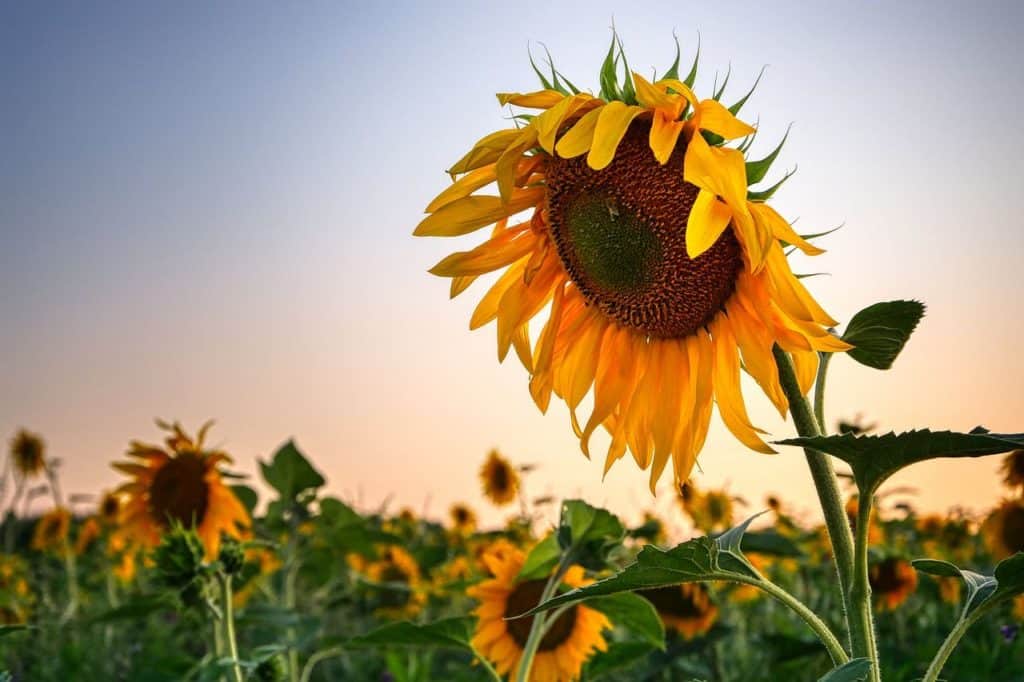 [Bridge]
You know she came to see him one last time
Oh, and we all wondered if she would
And it kept runnin’ through my mind
This time – he’s over her for good