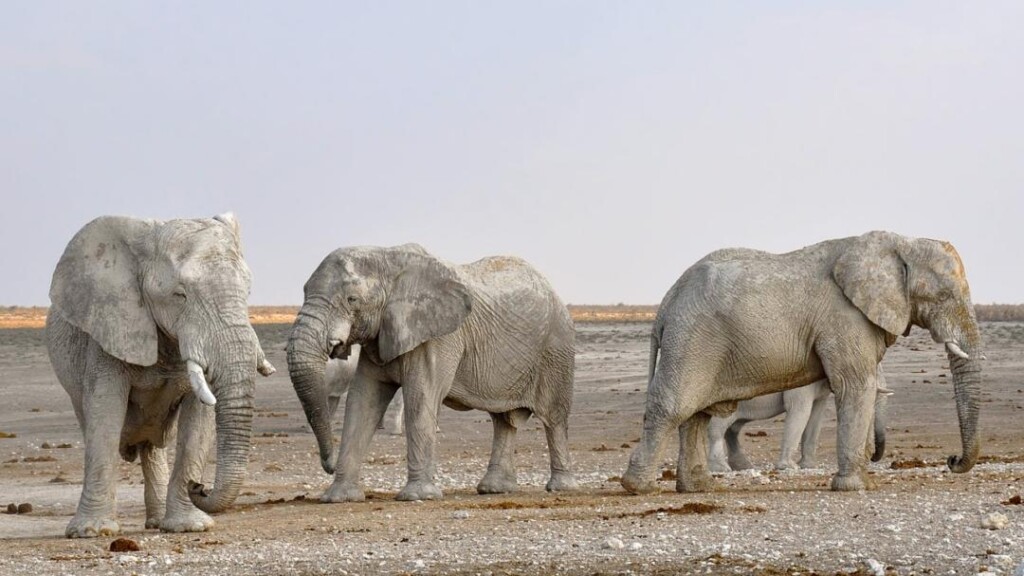 On our way back home from a trip, a friend in a different car called me, “Hello?”, he wanted to know how close we were to reaching home. “Almost there, about an hour away. How about you?” I replied. He said they still had about the same time left. I didn’t know what else to say so a slightly longer than comfortable silence followed. “Okay have a safe trip home,” he finally said. “You too.”

As time passes and as we continue on our life path, sometimes the road takes us to places and people different from that of our current friends.

Some friends move away, some hangout with different crowds, and some are too busy with life and newfound responsibilities. Sometimes You are that person.

Just a few days prior my friend and I were driving to go to a weekend event outside our state. The night was getting dark, another friend had fallen asleep in the back seat, and we made some small talk on different topics which eventually led to his relationship status. I listened intently. It had been a while since we even hung out and I wanted to let him know I can relate so I briefly talked about the problem I had a few years back. It was a meaningful talk which was interrupted by a sudden phone call, the car behind us, the other group who we had arranged to follow us, called and asked why we were driving so slow.

At different times over the years, I have hung out with separate groups who are not associated with each other. Drifting in and out, It may be years since I last talked to them. But somehow we’ve never really stopped being friends.

We hung out mostly in groups that weekend. Many lively events happened which we would have a good laugh about the next day. Well, they had to retell the stories to me because I would fall asleep early missing most of it.

We hung out, laughed, and ate together.

Years back, when a few of us would hang out in festivals such as these they would never let me pay for the food, lodging, car fuel, etc. while they would each contribute money to split the cost. Admittedly I also used to have very little money.

Well, this time we had a bigger group and the expense of things added up quickly. There was some drama, and they told someone who they felt was not contributing enough to cough up more money. They mentioned the different instances where they felt that the person was a mooch.

All the while I was there the entire time and have taken much much more. I tried to chip in but they wouldn’t let me even when I insisted. Even when I said I have a job now I have money to cover my expenses. They would refuse and put the $20 I left in the car dashboard back in my bag’s back pocket when I wasn’t aware.

My total expense over the weekend amounted to over $150 but I ended up spending less than $10.

About an hour after our phone call, I reached my apartment and I decided to send a text to my friend saying I reached home safely. My friend replied, “We thank you for coming my friend”. I said I should be the one thanking them, I had fun. He said he personally had a really good time because I decided to come.

That brought me back to the years when we went on different trips with a few other friends, hangout, and have a good time. Those days are gone, I remember them fondly. Unlucky events that happened are hilarious in hindsight. Now our paths rarely cross. Most of it because the path I chose led me to prioritize other things.

I felt a slight emotion and I messaged back, “Let’s hang out again soon.”